I want to share this for everyone who likes RTS and all kinds of games, in order to gather feedback. also suggestions and comments.

so here is the introduction about the game :

In Eclipse: Avalon's Gate humanity has stumbled upon a treasure trove known as Avalon. This is a galaxy full of exotic and precious resources which could help us turn humanity into a Utopian society.

However, every treasure has a guardian. And this treasures guardian is a vicious race known as the Kha'Dari. They are a greedy, proud people, and they want to keep Avalon to themselves. They believe our knowledge of Avalon's location is a threat to their existence, and they will stop at nothing to destroy the human race as we know it.

Fight off the Kha'Dari sector by sector using fleets to destroy their strongholds on planets. Infiltrate the Humans territory to sabotage and halt their advance into Avalon as the Kha'Dari.

Build Your Base Defenses

* Build your towers including, turrets, barricades, and more to defend your bases
* Tech Shop for customizing your race's ships, buildings, and traits
* Upgrade and advance your building to outmatch your opponents
* Repaint your ships with fearsome skins to unlock
* Make your building better... stronger... unbeatable

here are some concepts about the game : 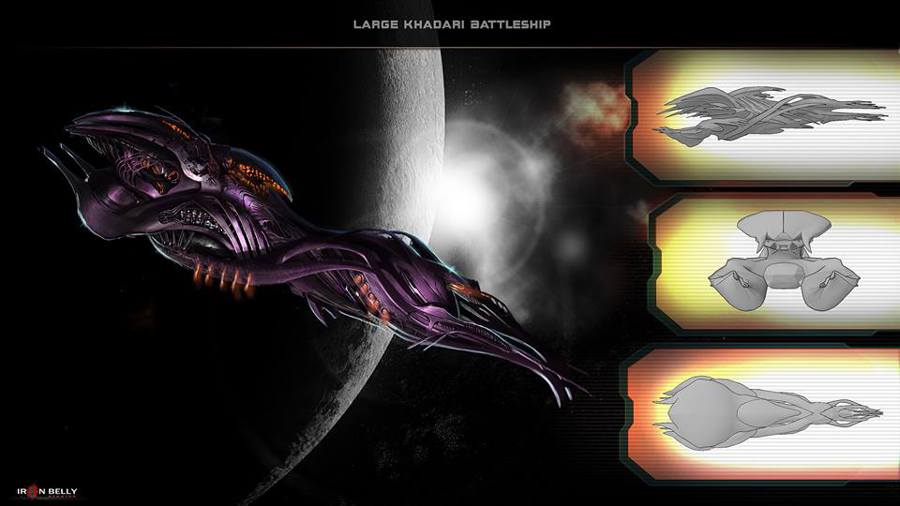 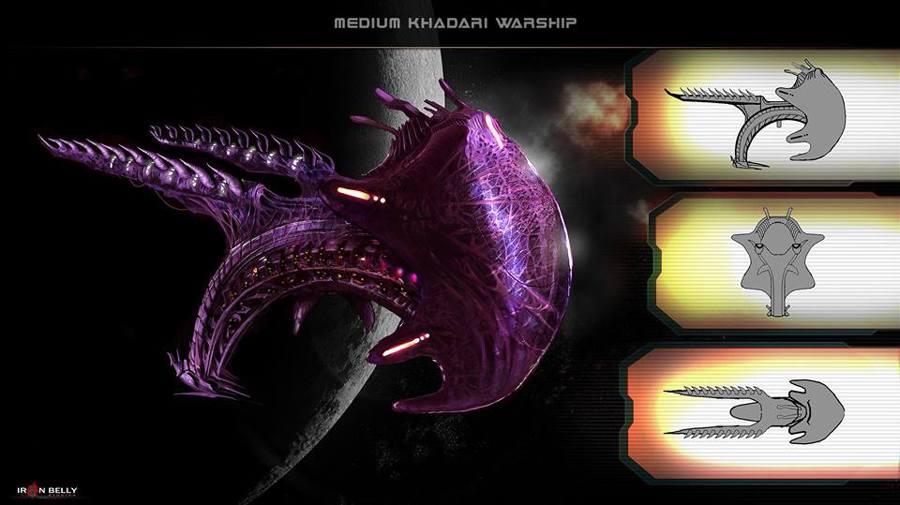 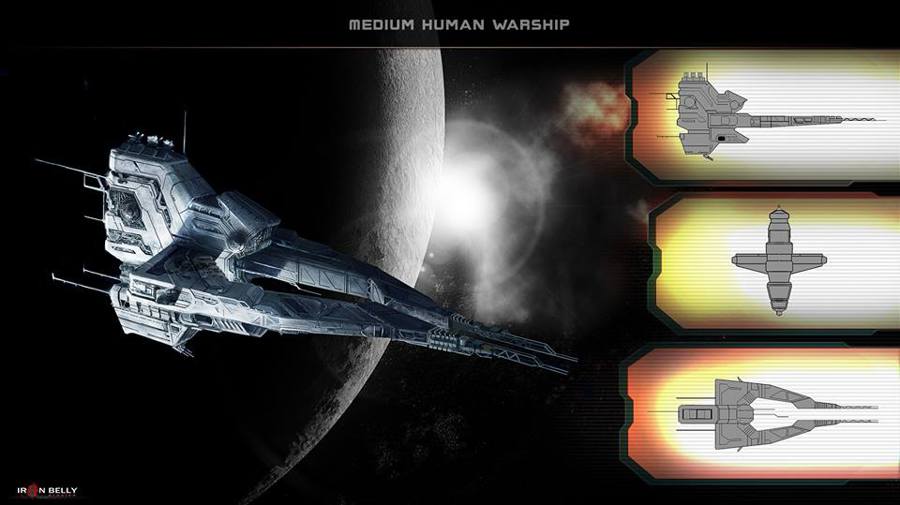 If you want to find out more details about the game, visit the website:
Eclipse: Avalon's Gate
igg : EclipseAvalonsGate

You can leave your comment here on the forums

Community Get an AZ furs account today! 1000+ Members
Blog Share WIP and more in your Blog New Feature
Photos Share photos from your meets. Over 2000 Photos Shared
Make Friends! Join the Conversation, Chat in our Forum! Hundreds of Friends Made

Come hang out with us at our regular meets and events! We love meeting new furs and people who are interested in the fandom. Check out the Events section for more information.